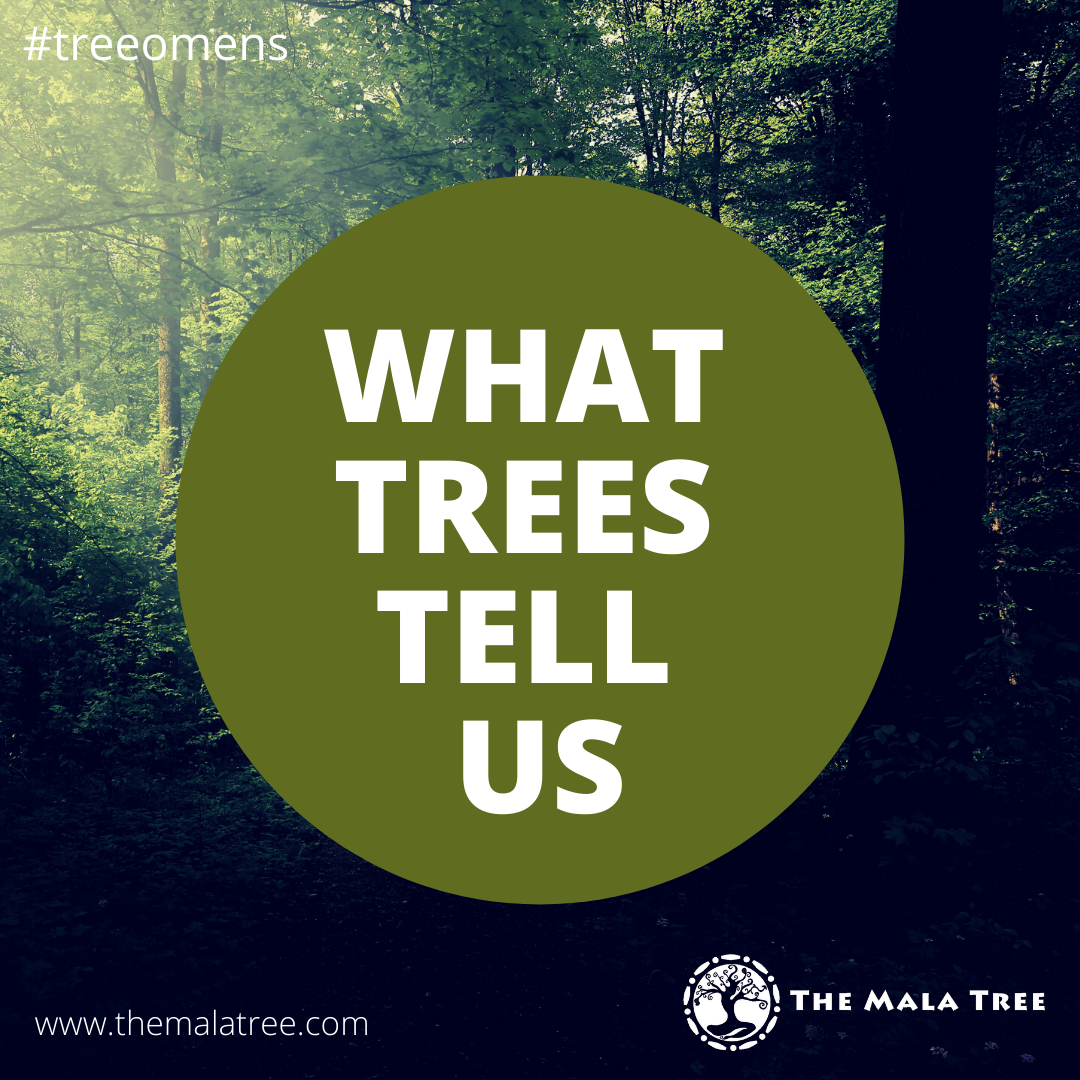 In nature, we forget our daily troubles and anxieties. A walk in the forest not only provides this benefit but also offers a chance to observe the amazing beauty of the natural world.

Trees are often overlooked for the wisdom they possess. We all know trees can sense danger coming on, but did you know that in ancient times people believed tree omens were sent from gods?

According to lore, Trees have a language that tells us about the future. Like animals, they can sense what lies ahead. Trees have innate wisdom that is sensitive to energies and they connect to people metaphysically. They can see into the future and forewarn us about dangers on the road ahead. In the old times, wise people study this information and then act accordingly.

In ancient times, Tree Omens continue as a valuable living tradition. These signs were believed as an omen from the gods to be able to foresee future events and for this reason, ancient people approached trees very carefully. 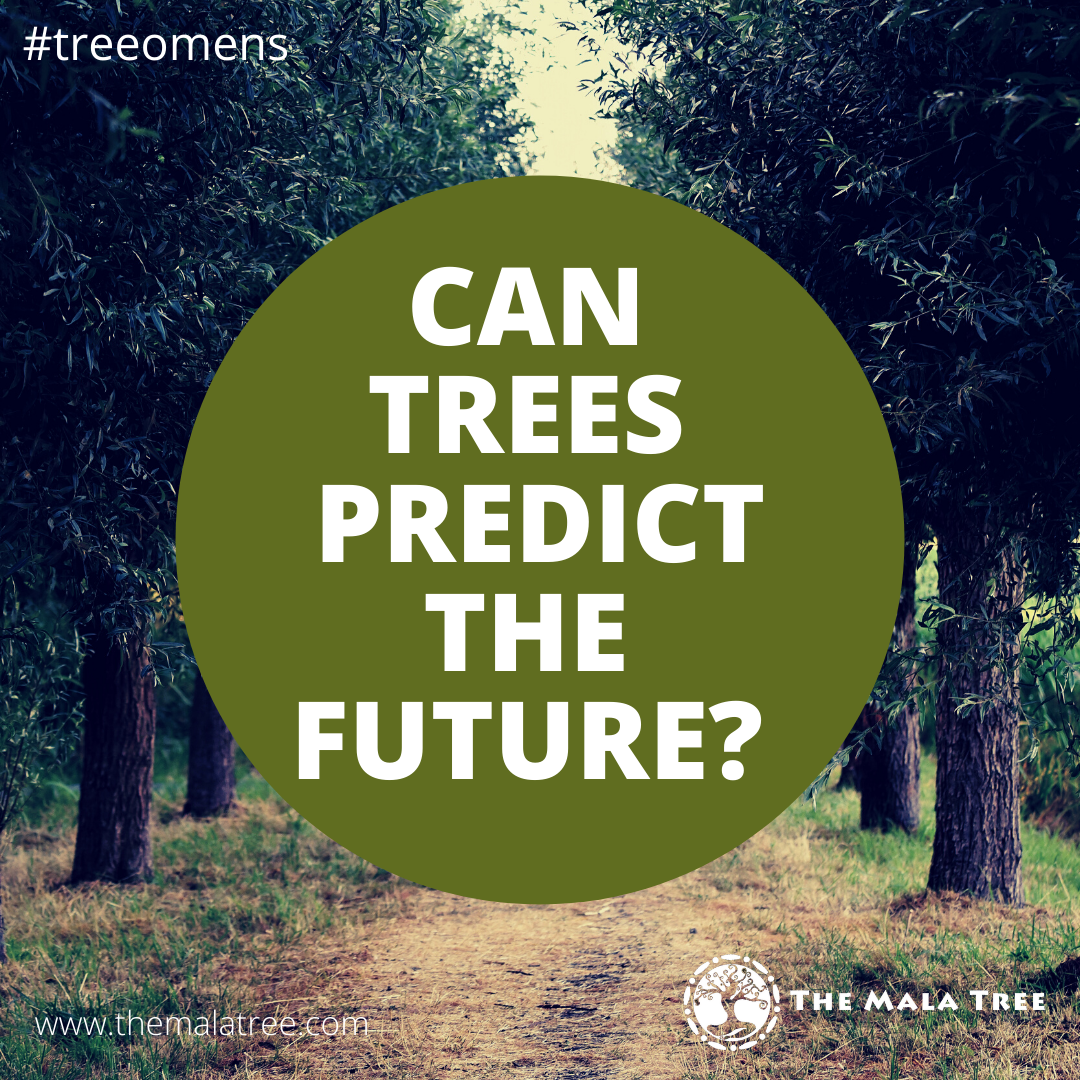 In the olden days,  people regarded the omens from trees to be sent by gods.

The poplar and aspen, those graceful denizens of stream banks and mountain slopes, have been known to forewarn the inhabitants of a forest clearing by their actions.

Some European villages hold that when the leaves of the aspen flutter, it is a warning to heed one's words carefully. When an aspen leaf trembles, there is a story to be heard, but it will only be heard by those who are receptive to the language of nature. Aspen leaves shaking in the breeze is a warning that their world is soon to change.

The oaks are believed to moan in the night when any of their numbers is about to fall. The willow tells people that it's time to let go and move forward. The oak lets us know when it's time to take a stand against the winds of adversity.

Trees that have lost all of their leaves signal that there is no more that can be done in this situation. Let it go so something new can begin in your life.

Another warning sign for trees comes when you see ants crawling up the trunk. This is said to indicate an approaching storm.

The pine tree warns that when it drops its needles, it signals that it is time to be alone in order to re-examine your life path at the moment. This can also mean you should recharge your batteries and switch off the old way of doing things for a while. When there are several pines together in one spot which suddenly drop their needles it is a warning of illness affecting someone close to you.

If there are white patches appearing on new birch bark, then something good is going to happen in your life very shortly, before the end of the present week or month at most.

If the robin builds a nest in a hawthorn bush, then you can expect a storm to follow shortly.  The smell of apple blossom would have been an omen for any wishing to get married: if it bore fruit beforehand, it meant that the wedding was fated to prosper.  Apple trees give fruit when everyone is happy and healthy together in the home or community. 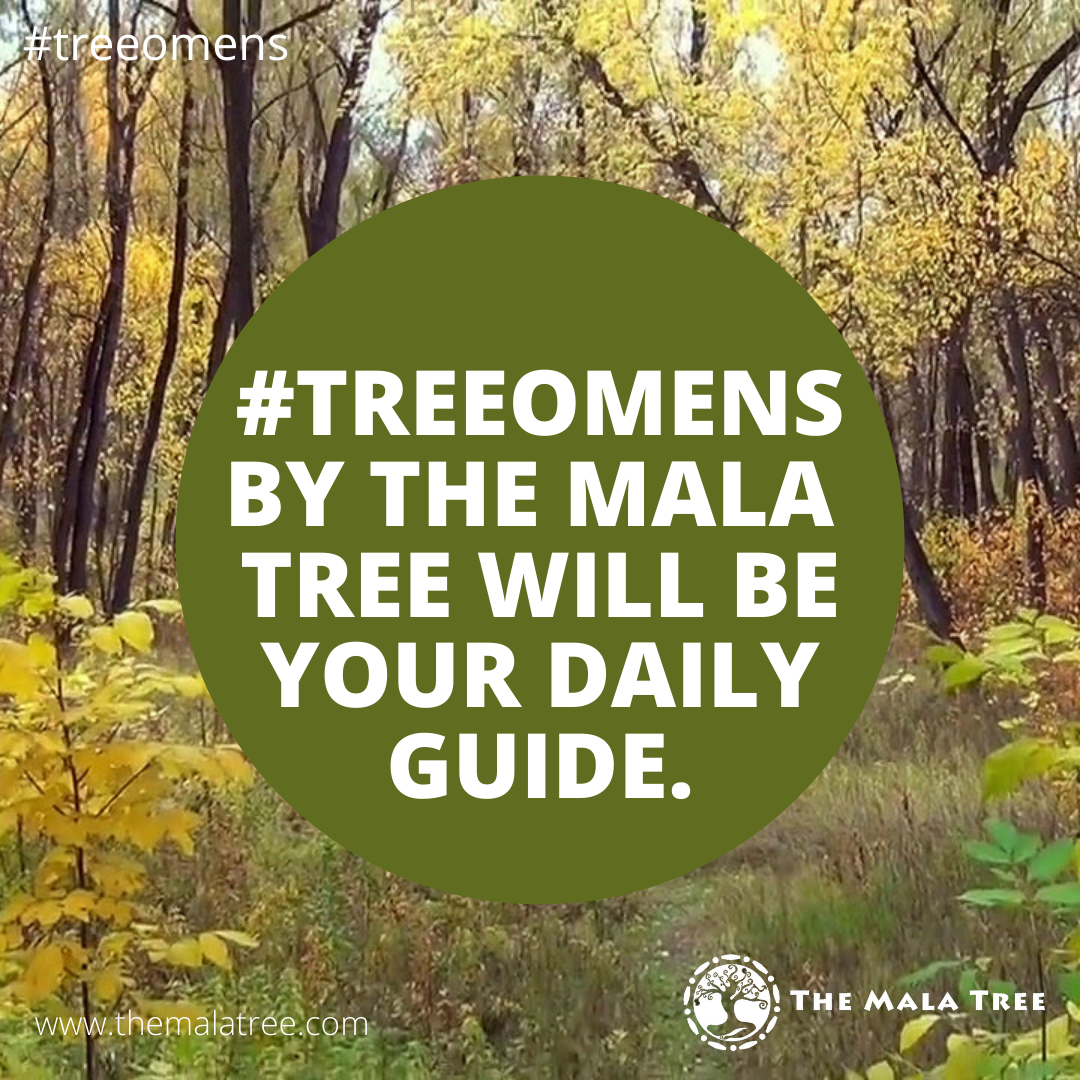 Trees are one of the oldest living things on earth, and they have a lot to teach us about how best to live in harmony with nature.  Trees are living beings with wisdom. They can sense danger and warn us about it before we even know what’s coming our way.

For the reasons mentioned here and in our previous posts, The Mala Tree is launching our daily content called #TreeOmens. We hope you will read the messages that the trees are trying to say to you.

They want you to groom, to grow, to thrive, and expand just like them.

World, welcome to #TreeOmens by The Mala Tree.